When it comes to depicting the historical events that happened in India, there are endless discussions and conclusions drawn. Even Hindu mythology has two biggest epics that have portrayed wars, one being the Mahabharata (where the law of karma is explained) and the other Ramayana. So, the battles are continuing till date. Out of them the India-Pakistan war of 1965, the Kargil conflict of 1999 and the URI attacks in 2016 were breathtaking for all.

Astrology helps foresee these events in advance similar to the way it was predicted during India Pakistan skirmishes between November 2016 to January 2017. Many planetary combinations are looked at before drawing any conclusion. One such planet that is said to be a naturally malefic planet in astrology is Saturn. But the answer about Saturn being an influence for war-like situations remains unclear many times. In this article, we have come up with some astrological probabilities pertaining to such attacks. But nothing should be taken as an inscription on a rock.

What is the relation of Saturn transit during the India Pakistan war based on astrology?

On the other hand, India was going through Saturn and Jupiter period cycle. Jupiter is the lord of 8th house (house of unexpectedness) and Saturn was in opposition to the fiery planet Mars. These were the deadly combinations that would have led India to war against Pakistan.

To find out the effects of Saturn transit on your moon sign, talk to our astrologers!

Kargil War and URI Attacks based on Saturn Transit

Another war, known as the Kargil conflict, between these two nations occurred from May 1999 to July 1999. As far as the Kargil war is concerned, Saturn was passing through the 12th house of confinement and harm. It was in conjunction with Jupiter, the lord of the 8th house. This could be the root cause of the Kargil war. Further, the transiting Saturn was in opposition to Mars that gives signals of war with the neighboring country.

The recent attack that left everyone thunderstruck was the India URI attack 2016. During the URI attack, the transiting Saturn was passing over the 7th house in India’s chart. Plus the Antardasha (sub-period) lord Mars was transiting through the 8th house. These factors could have contributed to igniting the spark between India and Pakistan.

The above factors show some kind of relation between Saturn transits with these wars or attacks. But there are many other factors that might have caused these conflicts. A nation can go forward and avoid many obstacles on its path to prosperity with the help of planetary events. As the old saying goes, India - a golden sparrow, it may take more than decades to bring the golden age back. But astrology is a tool that can help make this land far better than what it is today! 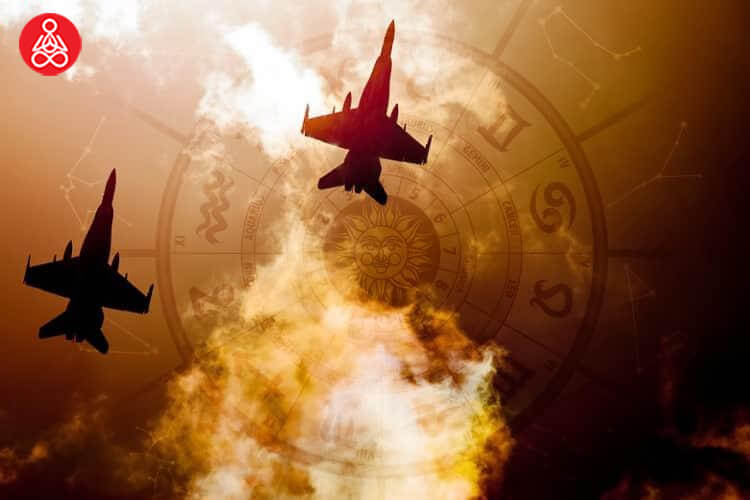 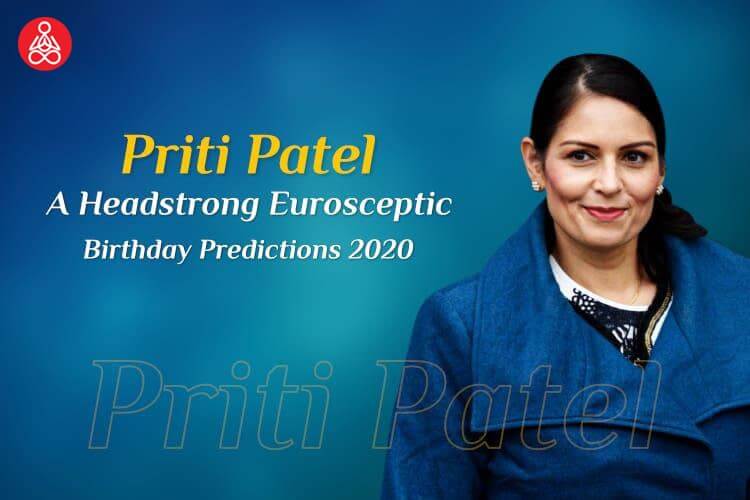