The eight colorful Navratri days passed in the blink of an eye. Isn't it? And here we are witnessing the final day of Navratri 2020. The 9th day of Navratri festival is known as Maha Navami that  is dedicated to Maa Siddhidatri, the ninth form of Maa Durga. On this day, people worship Maa Siddhidatri with great  dedication to get bestowed with  her divine blessings. People dress up in colourful traditional clothes to play Garba. As you know there are different stories behind nine different forms of Maa Durga. Similarly,  we have a story defining the ninth avatar of Maa Durga.. Before we move ahead let’s check out with  the timings of Navratri Day 9 rituals.

The idol of the Goddess appears mounted on the lotus flower, wearing a red sari with  has four hands. She holds a Gada and a Chakra in the right hand, while the left hand is seen carrying a flower and a Shankha. Maa Siddhidatri is also known as a creator of Ashta Maha Siddhis. This form of Maa Durga symbolizes perfection, energy and glory.

People worship Maa Siddhidatri on the 9th day of Navratri by performing Siddhidatri Puja and aarti. Maa Siddhidatri is considered as the Goddess who governs the planet Ketu. Worshipping Maa Siddhidatri helps to remove the bad effects of malefic Ketu in an horoscope. She is believed to  eradicate negative thoughts by replacing them with positive ones. Being a devotee of Maa Siddhidatri, one may find inner peace and spiritual happiness By the grace of the Goddess one can also get rid of  life’s obstacles such as worries, anxiety and fear. Devotees who offer sincere prayers are blessed with success, power, wisdom and knowledge in life.

Conclude the festival of Navratri by following the last day rites. Below is a step by step explanation of how to perform the Siddhidatri Puja.

Praise Maa Siddhidatri by chanting the mantra given below.. The powerful mantra is said to fulfill all desires of life.

Mypandit.com wishes you a prosperous and happy Navratri 2020. 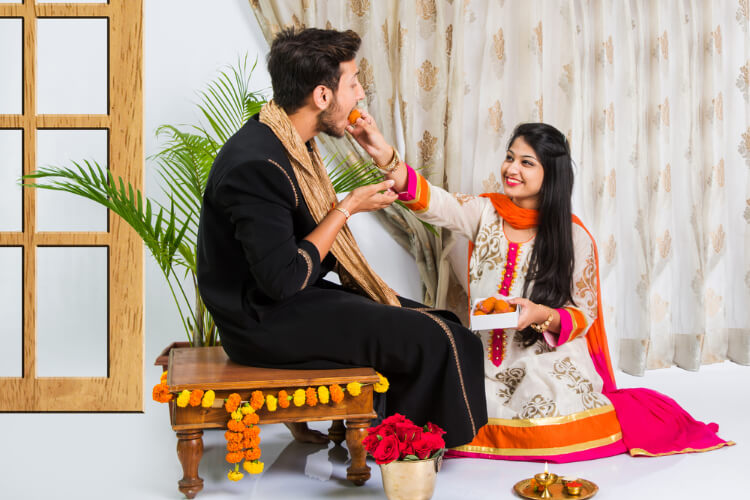 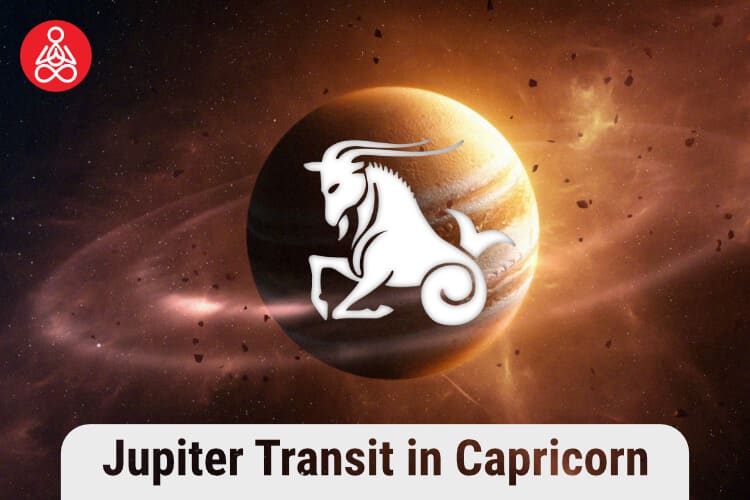 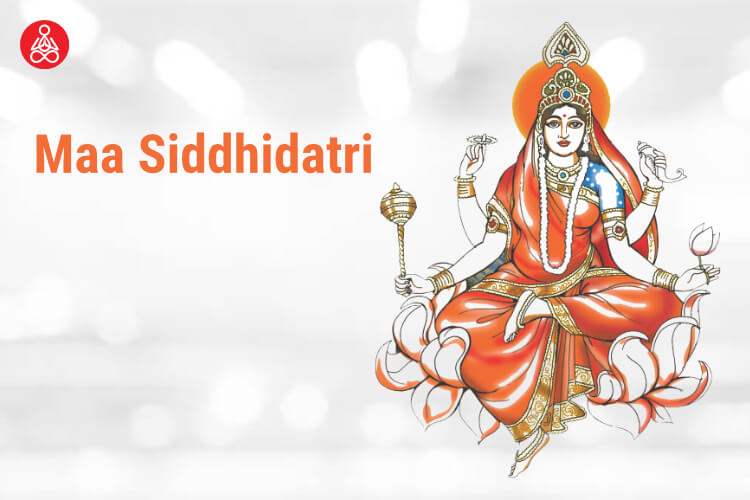 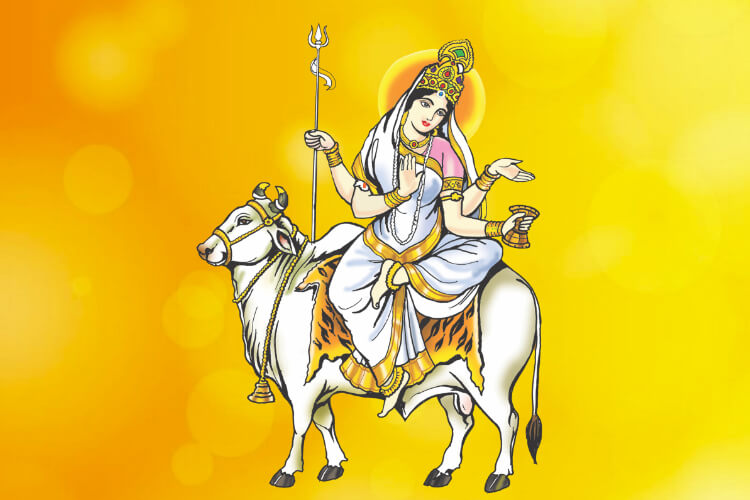