The motto for Life : Eyes On the Prize,Feet On the Ground, Heart On Fire!

Roll out the Red carpet for the Mighty King has arrived! Leo the fifth sign of the zodiac wheel loves to bask in the spotlight. Why not! After all, every Leo perceives himself as a celebrity. These astrological Divas have the spotlights flashed on them at lavish parties, dinners, and social functions. Spotting a Leo is no hard thing!

Leos are the Kings and Queens of the celestial jungle! Oops! The zodiac signs. Often excited to embrace their Royal stature these natives are a known name in the showbiz world. Leo is ruled by the Sun, the magnanimous celestial star that provides life and vitality on Earth. Social butterflies, Leos tend to have a pretty expansive wide circle. Fun-loving and chirpy these natives can commonly pull one out for an adventure that can get more thrilling in their company!

An exclusive combination of energy accompanied by strong emotions makes Leo sign productive as well as restless. But hey! That isn’t just peanuts for getting work done with perfection and finesse!? Born leaders these natives never settle for anything less than superhuman challenges! Heads turning? Must be a Leo zodiac there! Yeah, dynamism and attractiveness personify thy majesty! The heart is the most prized possession of a Leo so don’t dare to manipulate or break it at least!! RUN… fiery tempers may blow you off!

The Zodiacal Sign of Leo commences from July 23st and extends up to August 22. Leo is further divided into three Decans that roughly contains a 10-day slot. The table below will give you a clear picture as per the dates and traits. 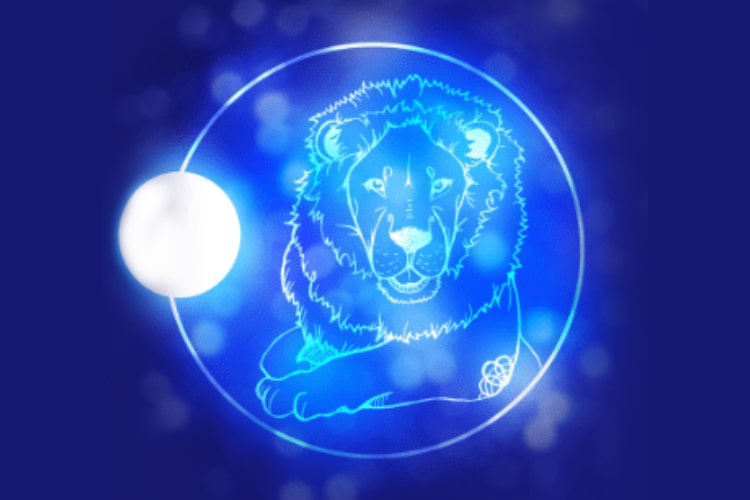 Leo symbol is that of a Lion. The Leo constellation is associated with the Greek mythological Nemean Lion. It depicts a Lion, its Mane, and two halves of a heart. The symbol truly justifies Leo’s boldness and playful qualities. Regarded as the showman of the zodiac, the sign promotes a self-centered nature along with excitement, loyalty, and enthusiasm. 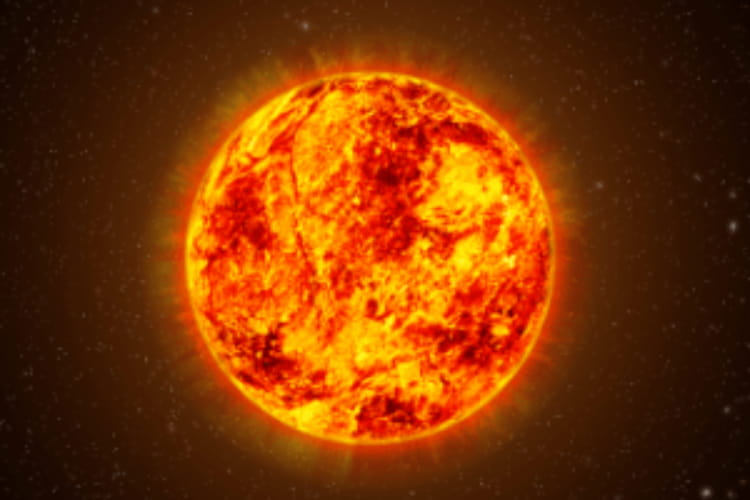 The ruling planet of Leo is the Sun. The Sun is the King of planets whilst the Lion is the King of the Jungle! Sheer coincidence of the combining of two monarchs! Born leaders Leos enjoy cultivating relationships that are artistically and innovatively inspired. They are fearless optimists who defy failure and hunt for deep wells of encouragement as they mature! The power of Leo is quadrupled with the radiance of the lucky Red Onyx stone. Boosting your communication and creative skills, the lucky gemstone helps overcome depression. Strengthening the weak position of Mercury, Red Onyx has all the capacity to bring love, happiness and joy in your life. Know more about Red Onyx » Leo’s ruling fifth house signifies creativity and pleasure. It is mainly concerned with body parts. the heart and the digestive system. As per Vedic astrology, the fifth house governs talents, passion, and desires. Also known as the ‘succedent house’ it handles love relationships, artistic qualities as well as the ability to create another being. Learn more about the Fifth House » 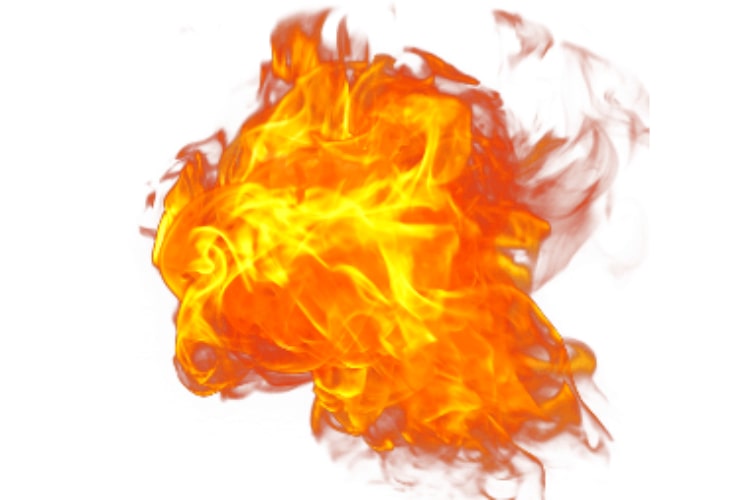 Fire is a radiant form of energy that lightens everything around it. It is a natural element that signifies the idealism of thoughts and deeds that Leo’s intellectual mind feeds on! Fire is powerful and plays an impeccable role in shaping the Leo personality along with Fire signs like Aries and Sagittarius. 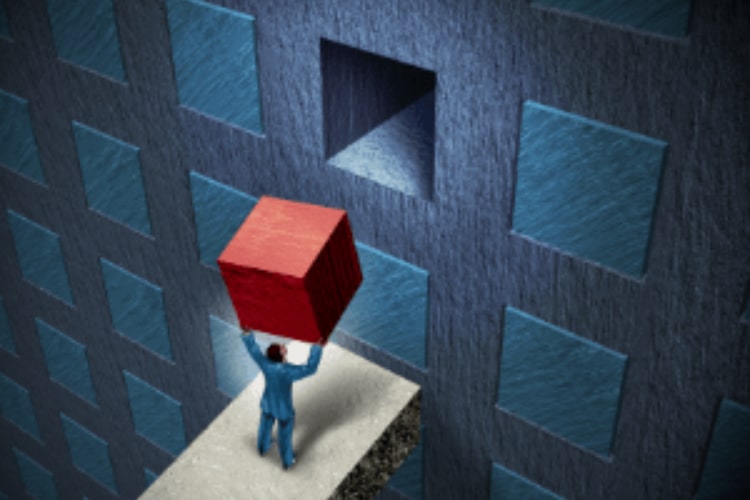 Fixed signs mean securely fastened that implies stagnancy. It is characterized by the keyword ‘stability’. The Fire element of Leo’s Fixed nature makes this sign powerfully self-expressive. Thus, Leo natives latch on to an idea and wrestle it to the ground unstoppably until they feel assured about giving it their best shot! 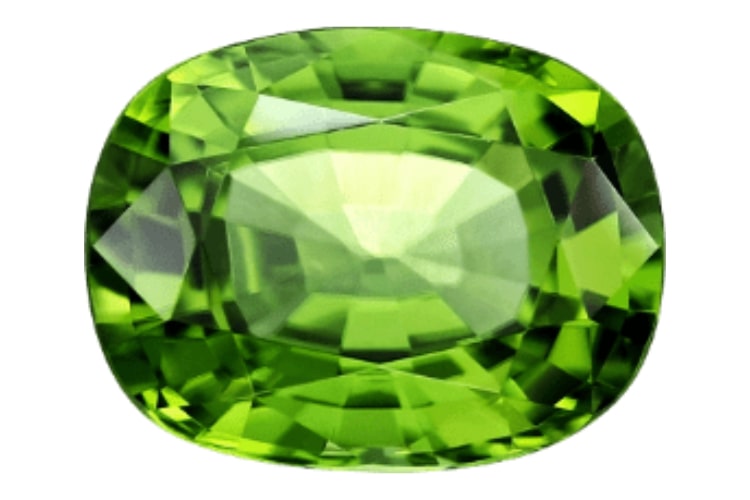 Peridot symbolizes vitality and is the assigned birthstone that blends with Leo’s dynamism. Wearing a Peridot helps Leo natives to focus on goals and channelize energies obtained from the Sun in the right direction. It triggers their intelligence and performance to gain respectful positions in society. Besides Peridot, gemstones like Onyx, Diamond, Carnelian, and Ruby help to stimulate Leo’s thirst for perfection. . Learn more about the Leo Birthstone » 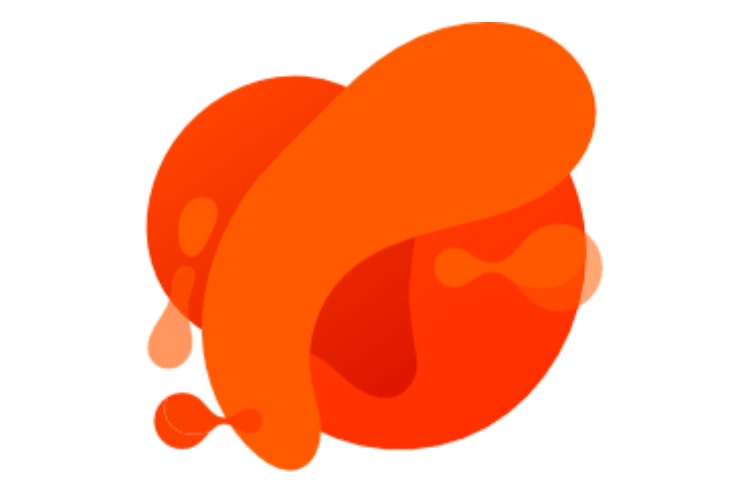 Leo’s energy reflects the Sun’s brightness therefore, obviously the color that complements the zodiac sign is none other than Orange! Leo natives have a burning desire that enables them to express their ideas in the best possible way to get through life’s difficult times. Besides, shades of Yellow and Golden play a pivotal role in Leo’s overall development. A pendant with cosmic power where Ruby stone is positioned in the middle of Leo’s emblem. The powerful objective of Ruby will bring an auspicious aura, sense of intelligence and guide the path for you. The ruling planet Sun will be beneficial to natives regarding government jobs, relation with their father and drives them to the desired hierarchy. Know more about Leo Pendant »

Leos are often most compatible with their fellow sign Leo. Besides their incompatibility is high with other Fire signs of Aries and Sagittarius. The air signs of Gemini and Libra are a perfect match for Leo’s enthusiasm and passion. While star signs of Taurus and Scorpio pose a challenge to the Lion who feels vulnerable due to its domineering nature. Differences gradually widen the gap impossible to bridge distances. In the meantime, things can appear complicated with the Water sign Pisces whose conflicting elements may not suit Leo’s nature. Although things may not be as bad as they might appear at the face value. Learn more about the Leo Compatibility » 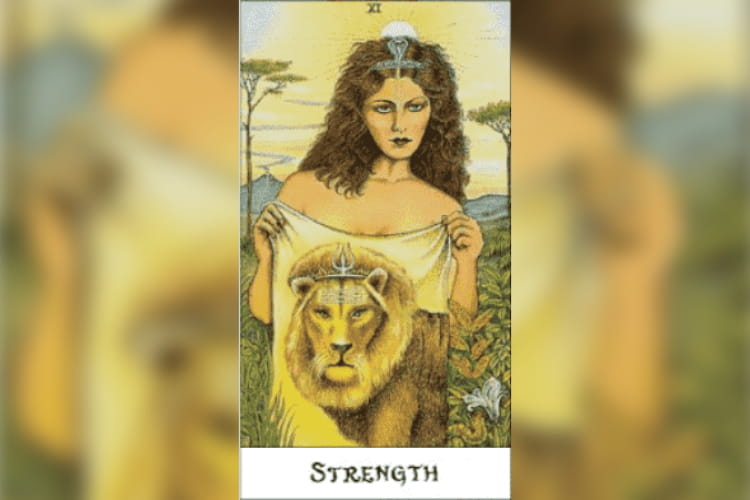 Leo is empowered by the Tarot card of the Strength. The card justifies Leo’s character as the appearance of a Lion figure makes the connection with the zodiac sign more prominent. Moreover, the card is wreathed in the radiant colors of Yellow and Gold that perfectly gels with Leo’s confidence, stamina, and ambition. The Strength card not only manifests the physical strength of Leo but also displays its firmness in matters of the heart, mind, and soul.